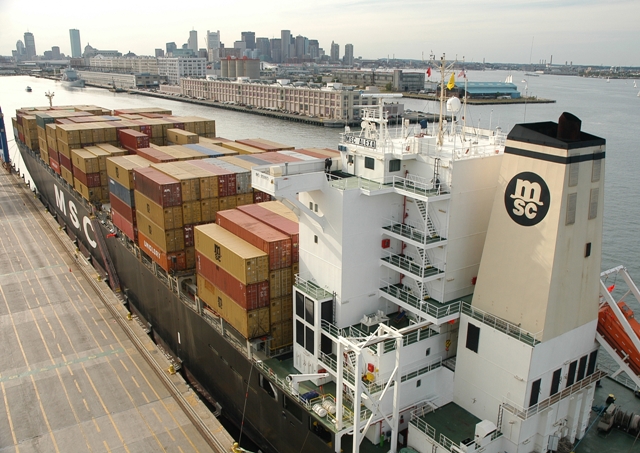 The membership comprises a cross section of the maritime industry throughout the United States and in many cities overseas. The Propeller Club is particularly well equipped to promote, further and support the merchant marine. “Propeller” in the name refers to the propulsion of ships and is symbolic of the driving force required for Americans to appreciate the need for an adequate, privately-owned merchant marine for both overseas and domestic commerce.

Today, the Propeller Club is the largest and the only grass roots maritime association in the United States.

The “American Merchant Marine” as interpreted by the Propeller Club includes all American flag commercial craft – on the oceans in both foreign and coastwise service, the Great Lakes and our Inland waterways.

Officers / Board of Directors